On Friday, October 9th, an NHK World Japan News segment exploring the possibility of a universal basic income system in Japan featured Dr. Yutaka Harada of NUCB Business School as an expert on the economics of government policy.

The author of numerous books on economics and a book on the subject of basic income specifically, Dr. Harada critiqued the existing social security safety net in Japan and argued that a universal basic income policy would not only be a viable alternative to existing income programs, but a more efficient one, as well. He went on to explain how a universal basic income system could be implemented without modification of budgetary allocations to medical subsidy programs by targeting income subsidy programs, alluding to a study finding that welfare recipients in Japan only account for 1% of those eligible to receive it. 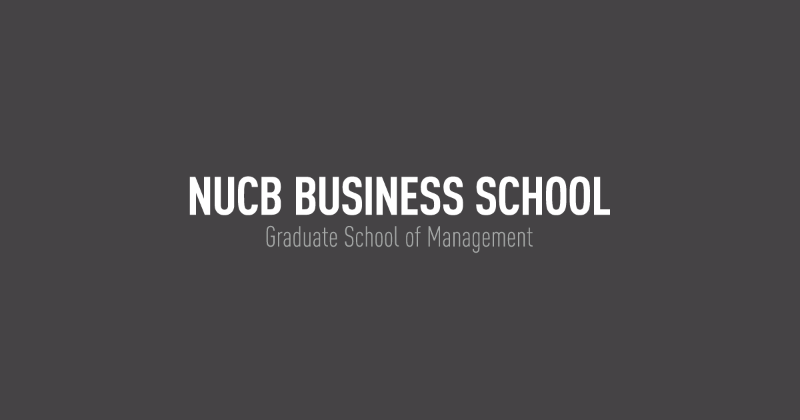