This year's Business Succession Network discussed with the participants a case study of a sake brewer, the family business of one of our graduates, in which the fifth-generation president was confronted in 2008 with the announcement of the possibility of accidental rice contamination and a product recall.

As a manager, dealing with this type of difficult issue can lead to a business crisis no matter what choices are made. In 2008, there were various cases of falsification of data in the food industry, such as Kitcho, Akafuku, Fresh Juice, and Meathope. Against such a backdrop, the fifth-generation president was required to take action as soon as possible. Most of the participants responded that they would immediately announce the possibility of accidental rice contamination and recall the products. The reason for this was that they believed that they would be able to rebuild even if they suffered a huge temporary loss by giving top priority to the company's brand and trust, rather than focusing only on profits and losses. In fact, the fifth president of the company immediately announced the situation and recalled the product, which won the trust of consumers, and sales, which had temporarily dropped to 1/10, recovered to 1/2. As expected, the MBA students chose the best solution from the perspective of corporate ethics and social credibility as well as the pursuit of profit.

However, even though the sake brewer had made the right decision and sales were on the way to recovery after the accidental rice contamination incident, the next rebate incident was waiting for them. This incident betrayed the trust of the consumers, and the company was hit hard. The accidental rice contamination case and the rebate case may seem to be two completely different issues, but in fact, the two cases may have been deeply related. By announcing and recalling the accidental rice contamination earlier than other manufacturers, the company succeeded in maintaining public trust and winning over customers. But was it really the best decision, as it caused a great deal of loss and impact to the employees, retailers, and others involved? Some people believe that the decision caused a backlash against the people involved, and the second problem was exposed, resulting in the loss of customers. The question is whether the decision that everyone thought was the right one was really the right choice. In this study session, which was based on actual examples, the participants were able to think deeply about these cases.

About the Business Succession Network

Not only family businesses, but also graduates, current students, and faculty members of the NUCB Business School who are interested in various matters related to business succession will hold active study sessions, with everyone viewing issues brought before the members as their own. 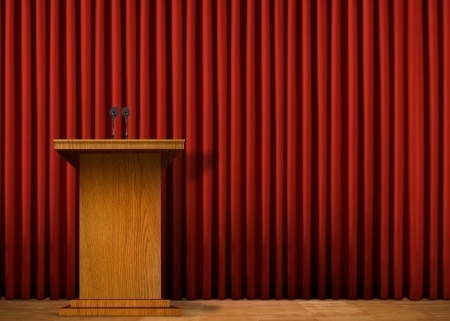